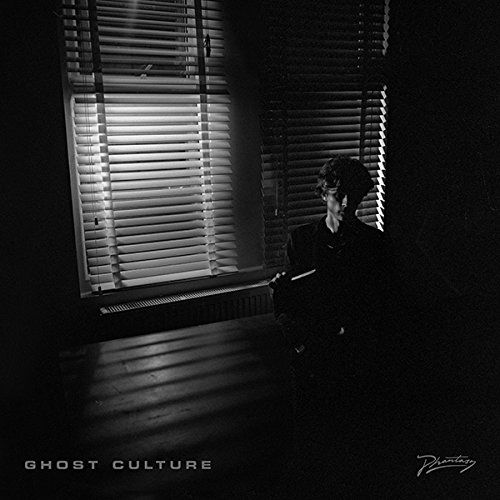 lush and expensive, with just a hint of Depeche Mode-esque sleaze. (Resident Advisor)

In recent times, Phantasy have provided the soundtrack for many adrenaline fuelled nights and hazy mornings with critically acclaimed albums from Daniel Avery ('Drone Logic') and Connan Mockasin ('Forever Dolphin Love' & 'Caramel'). Their latest discovery Ghost Culture emerges from the shadows to make the space between those two worlds his own. Since announcing his arrival one year ago with a debut single 'Mouth', the London based artist has built up a feverish following with a further pair of ear catching singles. This trio of sell-out releases, each pressed on 'invisible' vinyl, offered a glimpse of a rare talent whose music was just as at home in the club as it was in ones bedroom. Now Phantasy, are proud to present his self titled debut album, a collection of ten tracks rich in emotion, musicality and sonic artistry.