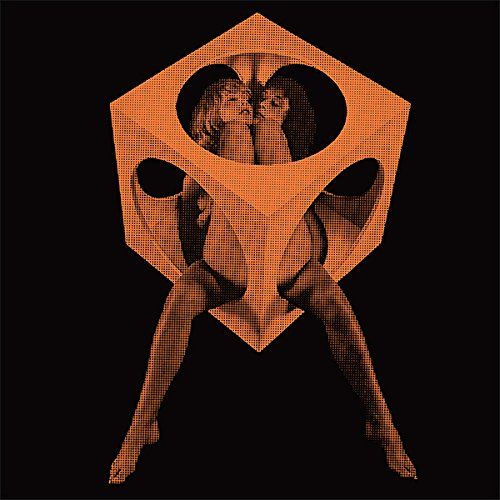 Here we come again with BAGHEERA featuring London based Lady Leshurr. Will you accept a trip in the jungle with a furious MC and some crazy monkeys ? Mr Flash will guide you with his compressed beats and mental melodies. We've asked some hot remixers to complete this package: BABY DUKA & ASTRO ZU. On his side Ed Banger's boss has called France's hottest producers Fulgeance and DJ Oil.