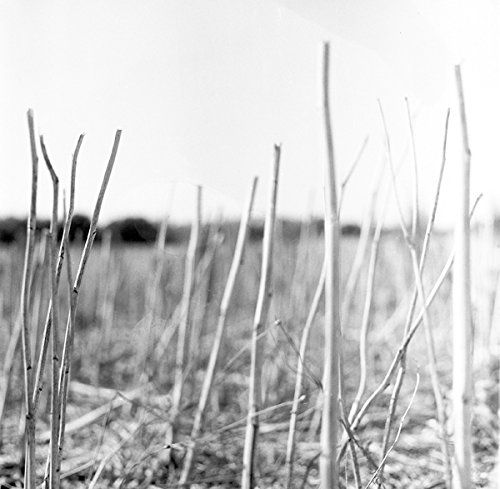 Recondite's debut album On Acid ATLP01 see's a reissue on September 18th together with a brand new single ASD025 Limber/Undulate - Lawrence Mixes! The melancholic acid album released on Absurd's Acid Test imprint gained much acclaim upon it's initial release and has been in high demand for a repress since. Next to the mentioned Single 12 - the album repress also precedes the release of his upcoming album PLACID

For those who have been waiting for On Acid to be listened to on long autobahn rides or more generally to have it at hand ready to be played any other time: Placid will also be released on CD with On Acid being Bonus CD 2 !