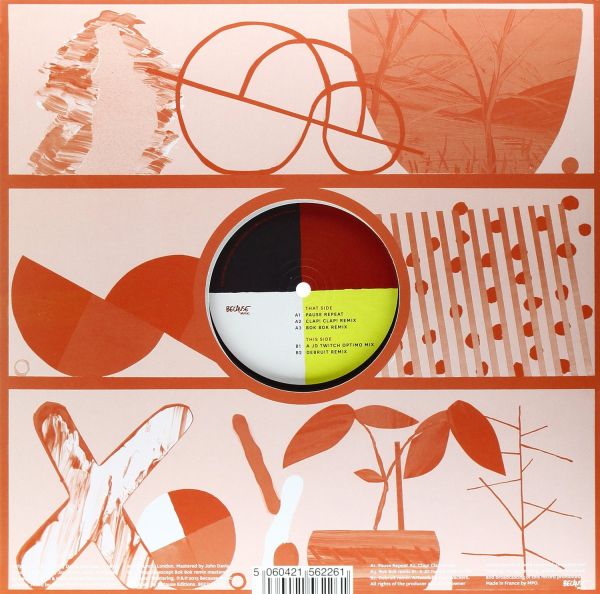 2015 has been an outstanding year for Django Django with the release of their inventive second album 'Born Under Saturn' which was met with rave reviews across the board. Continuing that success, the band are ready to unleash four fresh mixes of the latest single 'Pause Repeat' which, as we've come to expect from Django's remix packages, are about as on point as it gets. The package starts out with an African beat paired with Parisian synths on Debruit's indie dance mix. Night Slugs' Bok Bok offers stop-start disco-infused euphoria. Italy's Clap! Clap! brings in off-kilter rhythms and infectious bubbles of analogue bass. Finally one half of legendary Glaswegian duo Optimo, JD Twitch, heads into deep, dubby and progressive techno territory.