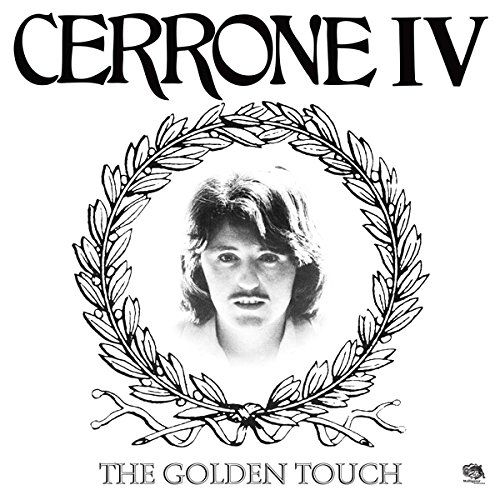 The idea that France once had a genius and let him go to California where he was more welcome and appreciated than in Paris is, in the digital area, a trivial issue. Every single Web entrepreneur heads towards the Silicon Valley to develop his ideas. During the 70's, this was less ordinary. Back then, it was another area, music, which witnessed the departure of a very talented guy for the United States, a country that quickly understood he was a star. Marc Cerrone, a trained drummer and disco phenomenon who sold more albums than many other artists put together, saw his career magnified by America but also slightly twisted by France which quickly reduced him to a style, disco music, without trying to understand who he was and how relevant his talent was. His path went through two phases, two complementary moves. The Golden Touch released by the end of the seventies claims the birth of a all dico movement, and its composer is one of the spiritual father of this dense era. Gold colored LP vinyl in gatefold sleeve with printed inner-sleeve and CD included