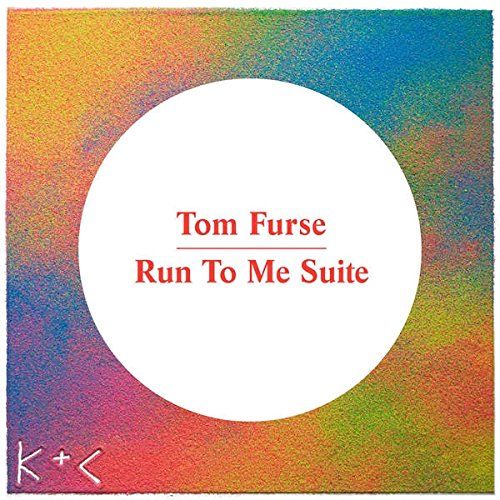 Furse, Tom - Run To Me Suite

After putting out releases from the likes of UK rave legend Warlock and Baltimore rapper Rye Rye produced by Bullion, Dave Maclean of Django Django's Kick + Clap label announces Tom Furse's Run To Me suite with Because Music, due out 9th October. On Run To Me Furse has mapped out the EP as one opus divided into five cohesive parts. Referencing early techno it has one foot in Cologne and the other in Detroit, with its tightly worked, precise machino-florescence, condensed and upfront, and free of the pomposity that abounds in the genre. A sound enamored with Kraftwerk, Juan Atkins and Yello, it underpins a latent narrative on themes of love, machines and obliteration. Furse elaborated further on the inspiration behind the EP: When I sit down in the studio I'm not always sure where it's going to go, really I just have that drive to create and I use that to explore sounds that interest me. It's a release of energy, no agenda, just expression. The driving visual idea behind this EP was very Sci Fi-based, I had this notion of robots being called to arms (run to me) by a mother robot, in order to collect suns to build a giant engine powered by 20,000 suns. I know it's not really apparent in the songs, but visual ideas like that drive me forward when I'm making music, it just seems to make it easier, like putting sound to film. Continuing a stint on NTS as well as remixing for the likes of Sebastian Tellier, Django Django & Connan Mockasin, Furse's ability to maintain a frenetic work rate with a steady lack of concern about genre and readymade platforms or avenues of thought, means the future is a tantalizing prospect for The Horrors man turned solo artist.