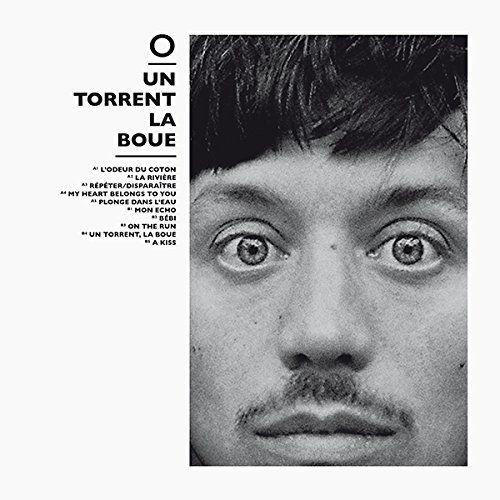 For many years, O, aka Olivier Marguerit has been considered as the best sideman of the French indie pop. Permanent member of Syd Matters, he is the one with a complete background that always has been used to hightlighting and boosting the others. Until one day he decided to to care for his ownself After 2 albums confidentially released, known as O (Ohm part 1 & 2), his first LP will come out 12th January. Of course, it is about a brilliant and erudite form of pop. The album will be supported from December with many live dates, including the Transmusicales of Rennes, and the Printemps de Bourges afterwards. The vinyl edition will also be released in March 2016 as a very limited edition.