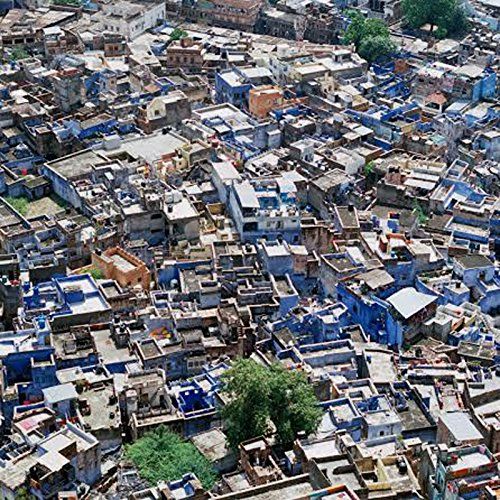 After two years in the making, Aus Music and !K7 are proud to announce the release of Scottish producer Sei A's third full length, Space in Your Mind. Two singles from the ten track opus-'Ancestors' and 'Space In Your Mind,' complete with DJ Tennis remixes-will come ahead of the full release on February 26th 2016. Sei A is Andy Graham, an ever-evolving producer who has cooked up many different shades of house and techno since emerging in 2008. From dark and melodic to well swung and bass heavy, he is not one to repeat the same trick twice as two former LPs and more than 15 EPs on labels like Turbo, Life And Death, Kompakt and Aus/Simple have proved before now. As if to cement the point, this full length finds Graham straying from the dance floor to cook up a fulsome album that stands up to introspective home listening.