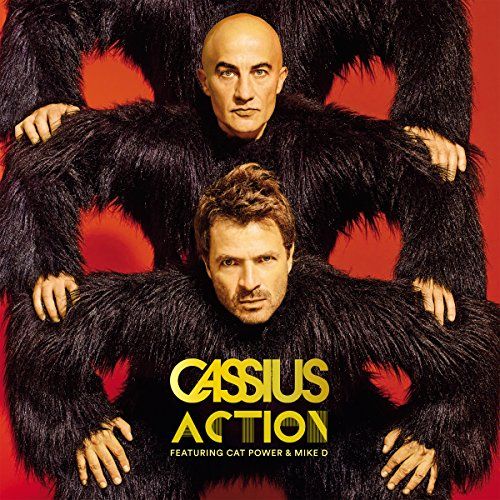 Ibifornia, the new album of Cassius, will be released the 24th June. The French duet composed of Zdar & Boombass is back with its filth album. Take a piece of Ibiza (Ibi) and another one of California (fornia), and you'll get all what you need to dance and dream beneath the sun of Ibifornia. For this new record, the 2 acolytes have once again managed to surround themselves with talented artists such as their old partner in crime, Pharell Williams, a totally transformed Cat Power, the great Mike D (Beastie Boys), and the over-playful guitarist Matthieu Chedid, among other names. Action, the first single that features Pharell Williams and Cat Power will be out in EP vinyl as a first teasing support, one month before the release of the album. It features as an exclusiveness the long version of the song Action, and 2 remixes that have already taken us elsewhere, as we're getting ready for the next sound jetlagrendez-vous at Ibifornia's!