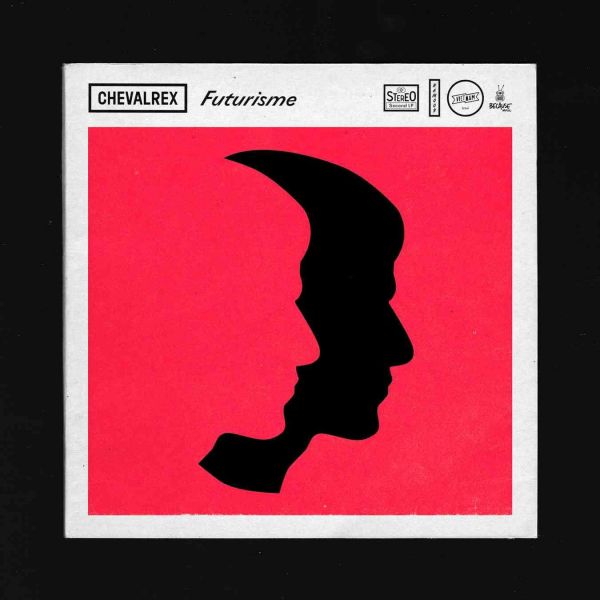 Since the release of the album Catapulte in 2013, media have been used to describing Chevalrex' music as miniature symphonies. For this album, Rémy Poncet, the handyman that plays himself all the instruments, writes his own lyrics and even makes his own cover, has decided to keep the same path but meanwhile, has grown in melodic power and maturity. I finally let my teen life behind, and from now on, offer me some peaks he sings in Aussi Loin. With this new release, there is reason to wager that Chevalrex will be one of the future pearls that will be used as a reference for those who will venture out on the roads of French Pop.