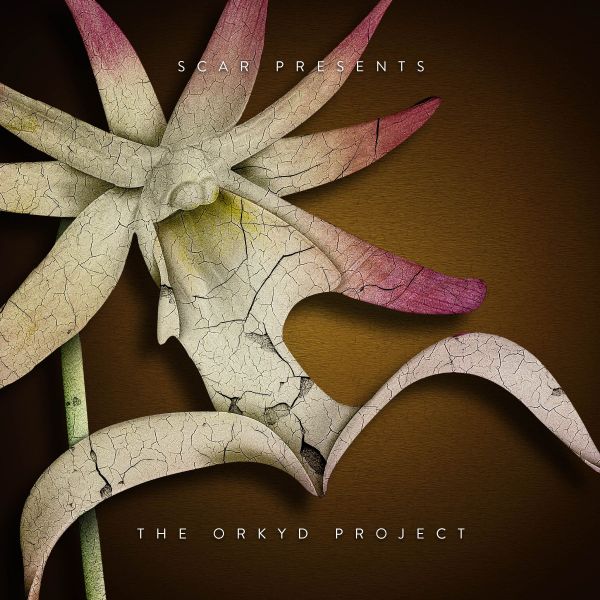 The time has come for SCAR to broaden its horizons. As a production duo Survival & Script initially made a name for themselves by supplying rugged dancefloor workouts but there is a much larger story to tell here and with The Orkyd Project album this story will be told. Production collaborations have been kept to an absolute minimum aside from vocal features, Naomi Pryor is the ever present voice of the album with further contributions from Eleanor Higgins and Ray Uptown. The influences for The Orkyd Project shine a further light on the story, from Bill Withers to Massive Attack via Eric B and Rakim. When initial conversations took place between Goldie and SCAR regarding the album Goldie gave the guys full license to create whatever they wanted and what we have been given is a melting pot of 2016 London music. Soul exists beside screw face. It's important to note that Drum 'n' Bass hasn't been abandoned by any means, the hall marks of SCAR are ever present and correct- the blue print has just been expanded upon.