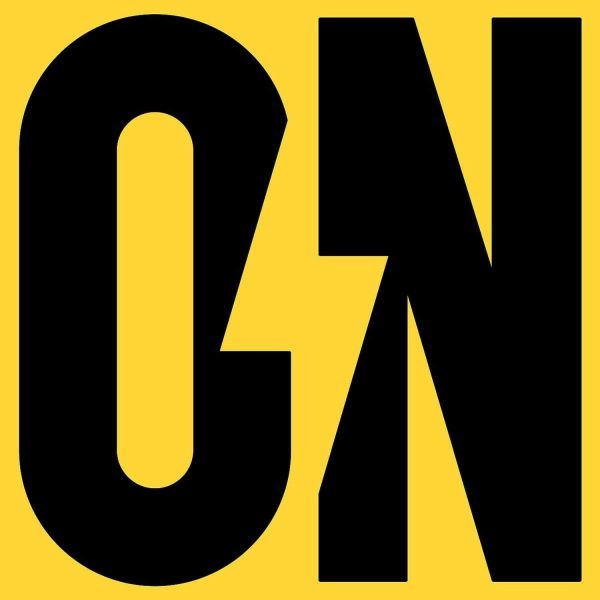 I´ve always been obsessed with gospel choirs since I was a kid, so 'Hold ON' had to have one. Back in 2015 I went to London and just recorded a gospel choir whose members included Vula Malinga (Basement Jaxx, Sam Smith), Adeleye Omotayo (Amy Whinehouse), Sam White (Florence & the Machine) and Eska Mtungwazi. They are a powerful layer on the record. On the B-side you will find 'Thin Love' which was the first song recorded under the Olsson moniker Thin Love is about feeling numb really. Its about breaking out of something truly destructive. Thin Love is the first song I wrote for Olsson. I was in a very disturbed state. It was the point where I told my demons to fuck-off.