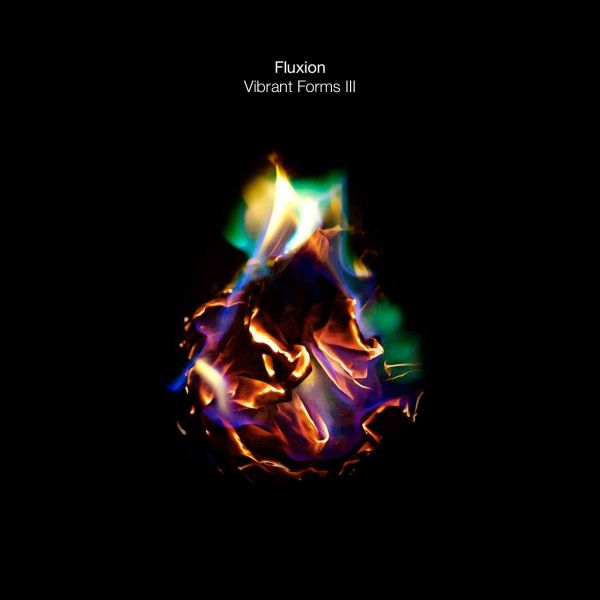 
Tracks:
A1. Regional Shift B1. Uncontained