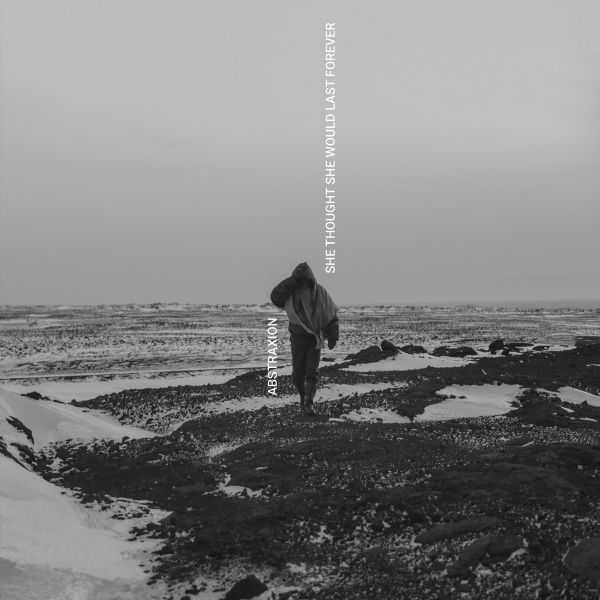 Abstraxion - She Thought She Would Last Forever (2LP)

Full of reveries and hybrid explorations, Harold's second full length 'She Thought She Would Last Forever' evokes images of landscapes and forests. A stretching dark and dystopian atmosphere pervades the album, but he still manages to mesh the melancholy with an overarching and swelling euphoria. Contrasting themes of melancholia and exploring the tensions between expectation and reality. The explorative nature of the album is articulated clearly through Abstraxion's use of minor chords and organic sounds.