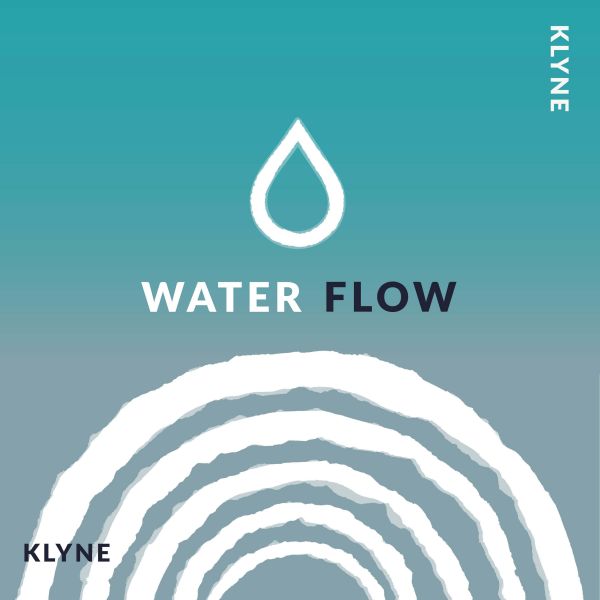 Klyne first caught everybody's attention with their critically acclaimed debut Paralyzed EP for Aesop, as well as their maiden remix, a rework of Disclosure's Omen feat. Sam Smith. Water Flow is their follow up to the acclaimed Don't Stop, their Because Music debut released earlier this year, its stunning video was directed by acclaimed choreographer and film maker Holly Blakey (Florence and the Machine, Jungle, Coldplay, Young Fathers) and is nominated for a UK Music Video Award. The duo supported Years & Years and label mate Christine and the Queens on tour this year, and performed their first UK headline show for the sold out Dummy presents Because Music event at the Ace Hotel, London in the summer. More shows will be announced shortly.