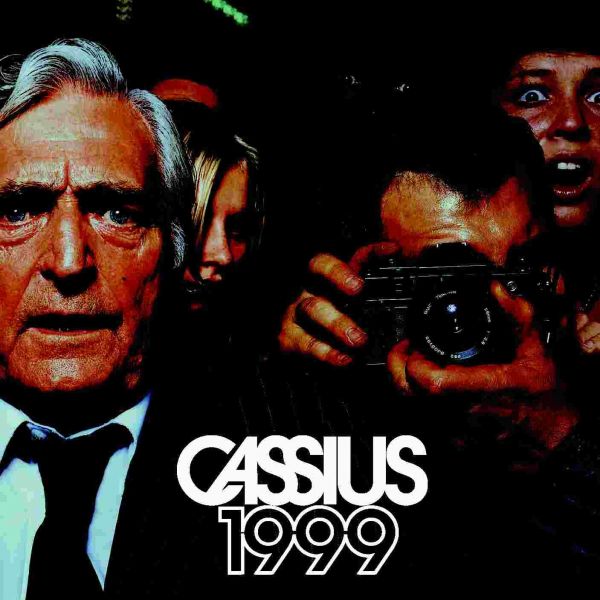 1999after the global supremacy of Oasis and Blur, the world is looking for some musical freshness. Some artists such as Daft Punk and Air have already contributed to globally popularise what the English called the French Touch, a new term that refers to a large musical French movement. The first album of Cassius is one of the key pieces of this growing genre, and demonstrates once again the variety of the trend.

Indeed, after have cooperated for a long time with MC Solaar, one of France's 90's best rappers, the hip-hop influence of both Cassius members had to have an impact on their personal concept, and it did seduce a lot of listeners hungry for new musical flavours: more than 250 000 units sold worldwide and numerous unconditional fansBefore the release of their new album Ibifornia coming out this summer, we're taking you back to basics with a new release of Cassius' first album, for the ones who didn't have the opportunity to hear it, or for those who only have the CD, and would like to get themselves the vinyl edition!