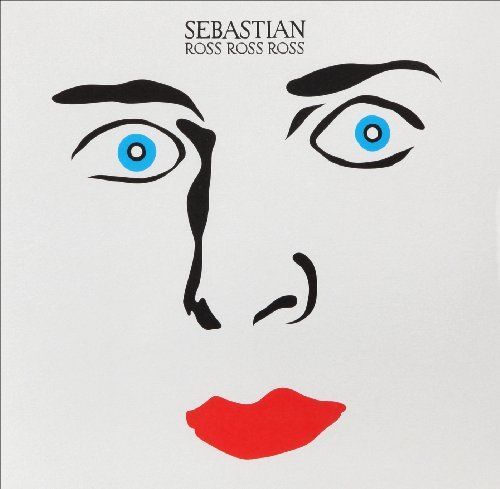 2017 Reedition of yet another Cult Classic being out of print since 2008. Original 2008 Info: Erol Alkan lights the fire when he first played ROSS ROSS ROSS in his Essential mix. This track became a must have. It's been almost 6 months Since then, SEBASTIAN droped a dozen of remixes. Uffie, Kelis, Daft Punk, Mylo, Editors, Kavinsky and more got the SEBASTIAN treatment. Then he concentrated on his own productions to deliver 2 monsters. The dramatico-cut up beat HEAD/OFF & the club banger WALKMAN . Those tracks have already been tested by the whole Ed Rec crew. WALKMAN was the pick time of Ed Banger x Vice party at Sonar this year. SEBASTIAN will release his first album in 2007.