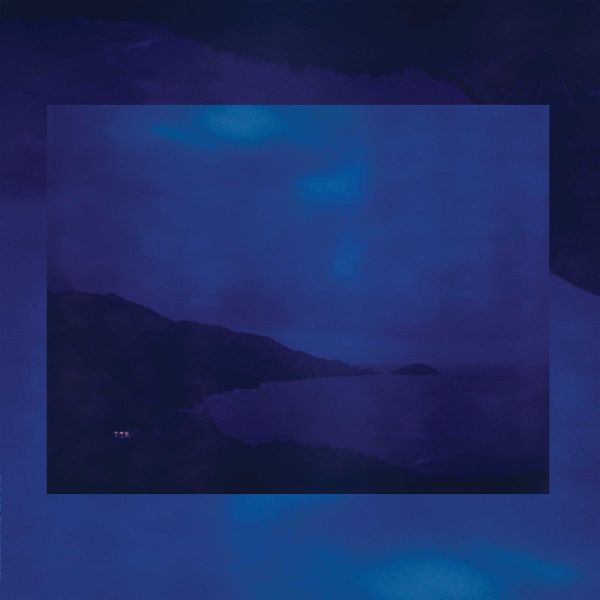 There aren't many artists that can lay claim to having put out records on labels as divergent as Rough Trade and John Talabot's Hivern Discs. Perhaps this is because few artists express such genuine diversity in their musical tastes and creative explorations as David Kitt. Since the turn of the decade as New Jackson he has mined a seam of driving, ghostly house to run parallel with his solo strand of ambient folk electronica. His debut release in 2011 The Night Mail on Pogo channeled early record collection heroes Aphex Twin and Orbital through to Drexciya and Projekt PM but had one foot firmly in the 21st century beaming in like some futuristic cyberballad. On the flip side Hussle Free had that mix of house and boogie sensibilities with dark and dusty synths and vocoder that would become a signature. This was followed by acclaimed releases on Hivern, Permanent Vacation, Major Problems, Apartment and most recently Cin Cin.