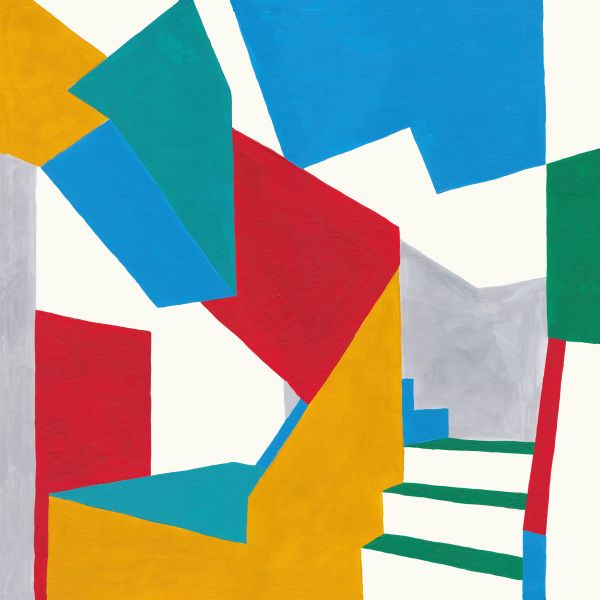 Starting in 2011, Livity Sound quickly grew to become one of the leading labels in the UK dance music underground. Combining the legacy of Bristol's sound system culture and the futuristic visions of techno, the label forged a unique voice in the contemporary musical landscape. Initially based around a core group of producers, Livity Sound has since grown and diversified, expanding its outlook and roster while retaining its ideals of innovative, forward thinking dance music. As the label head, Peverelist is core to this vision. Livity Sound builds on his pioneering work with Punch Drunk Records and releases for esteemed labels such as Skull Disco, Hessle Audio and Tectonic. Tessellations is his first long player for Livity Sound, a succinct nine tracks demonstrating the breadth of his work and scope of his influences through a snapshot of productions from the last two years.