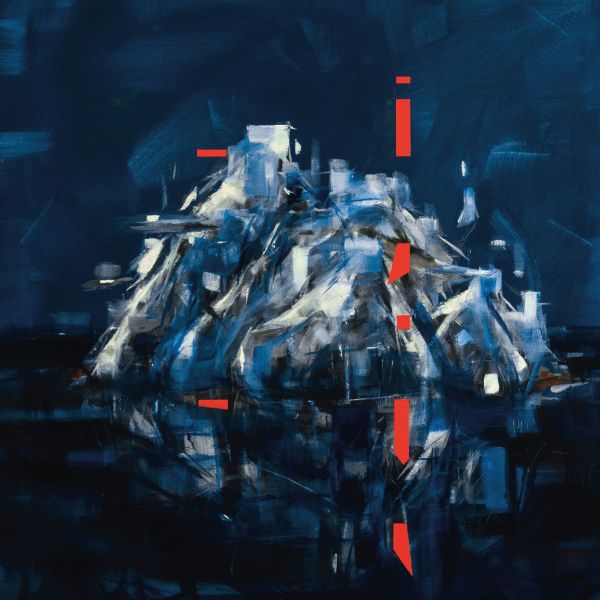 For someone who went from growing up in a secluded Norwegian forest to producing for some of the biggest hip-hop and pop megastars on the planet, Peder Losnegard has had quite the journey. It was through a series of remixes that Lido catapulted into the sets of the most high-profile DJs around the globe, capturing the ears of numerous notable tastemakers. Reworking acts like Disclosure and Bill Withers, the producer set the Internet ablaze with talk of his four-note piano tag and speculation as to who was underneath the moniker. While his playful, restless musicality saw him adopt an array of aliases  but hell keep those under wraps for now. Debuting on Pelican Fly with 2014s I Love You EP, followed by the Superspeed EP, and remixes of Banks, Alt-J and MØ, Lidos anti-formulaic style emerged. His tracks bounce from one idea to another voraciously, but always with that clear Lido stamp. You dont just get a drum and a bassline on a track of his, youre more likely to get an entire string or brass section that elevates his sound to cinematic heights.