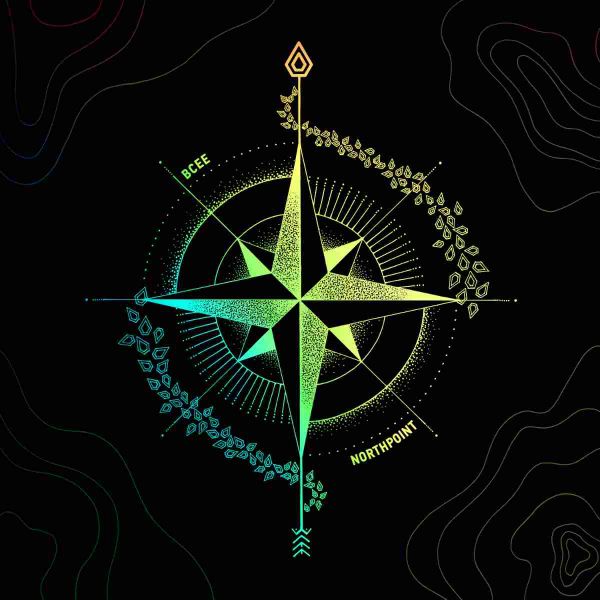 Spearhead Records label boss Steve BCee returns with his 4th studio album, and its safe to say that its his best one yet. Not just a solo affair, BCee has also drafted in some of the finest vocal and introduction talent around. With features from two time best d&b vocalist winner Riya and d&b legend Logistics being just the start. 'Northpoint' is BCee at his most diverse. From the early 90s hardocre influenced Keep Moving On to the Jungle roots of Hollow Eyes this is an album that really showcases how broad the D&B spectrum can be while still keeping to the Spearhead ethos of being uplifting musical d&b packed full of heart & soul. BCee said I wanted to make an album packed full of d&b that would work in a club just as well as it would in the car. No fillers, no showcasing how I can produce house or hip-hop or whatever, just pure no nonsense drum & bass. With BCees Spearhead Presents brand regularly selling out shows at clubs like the legendary Egg in Kings Cross & Shoreditchs Village Underground, plus his growing DJ & production schedule and The Vanguard Project his alias as a duo with fellow d&b produced Villem, its safe to say that even though BCee has been in the game for 16 years, hes only just getting started.