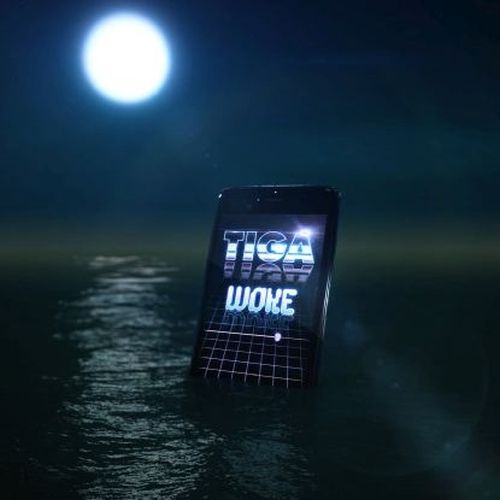 'Woke' is Tiga's third release so far in 2017, and was recorded at Montreal's Lost Star Studios before he returned to Ibiza for the summer. He started this year with 'Eye Luv U' (co-produced by one half of Paranoid London), his first new material since 2016's 'Blondes Have More Fun', and the track that marked his return to Turbo Recordings. April saw Tiga vs Audion's 'Nightclub EP', the third collaborative release from Tiga and Matthew Dear, and the follow-up to their mega-hit 'Let's Go Dancing' and the micro-hit 'Fever'. The 'Nightclub EP' featured 3 new productions: 'Stabbed In The Back' (lead track), 'Pink Bells', and 'Nonstop', and picked up heavy support from Jamie Jones, The Martinez Brothers, Boys Noize, Dubfire, Kolsch, Heidi, Gerd Janson, Erol Alkan, Michael Mayer, and more.