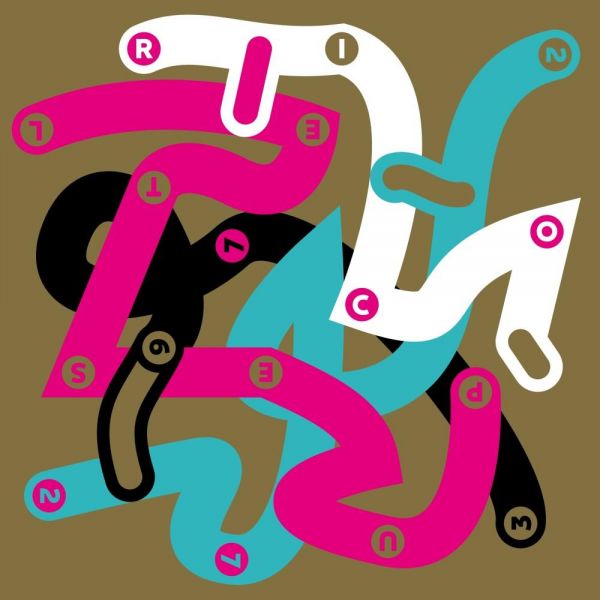 Although Rico Puestel has been producing since 2005, he still seems to be something of an insider tip. Since Caravel though, his August release on Cocoon Recordings, things have taken a dramatic turn with Puestel currently enjoying man of the moment status, especially when it comes to progressive techno and peak time action on the dance floor. 973 picks up exactly where Caravel left off, kicking powerfully with irresistable, effect-loaded breaks that really twist your melon. This one really works you over but there's also feeling and a touch of elegance, in fact we can't remember hearing anything like this since Len Faki's Dustin Zahn Remix! 973 proves that Caravel was no flash in the pan, just one tantalising glimpse into the musical world of Rico Puestel and that's not the end of it...?? 272 is a little more stripped down and chilled to start with, but soon opens up into the same crazy atmosphere as 973. This is dominated by an up-and-running arpeggio synth, which combines with the now familiar effects-break motif to create an incredible hypnotic effect. A little less brutal than 973 but drenched in more reverb, 272 is something like kicking Deep Techno with a nod to the Tech House corner in the style of Mark Broom or Joris Voorn. Mr. Puestel serves up two choice cuts here and there's no question that 973272 will be with us for a while. Buckle up, hold tight and off we go!