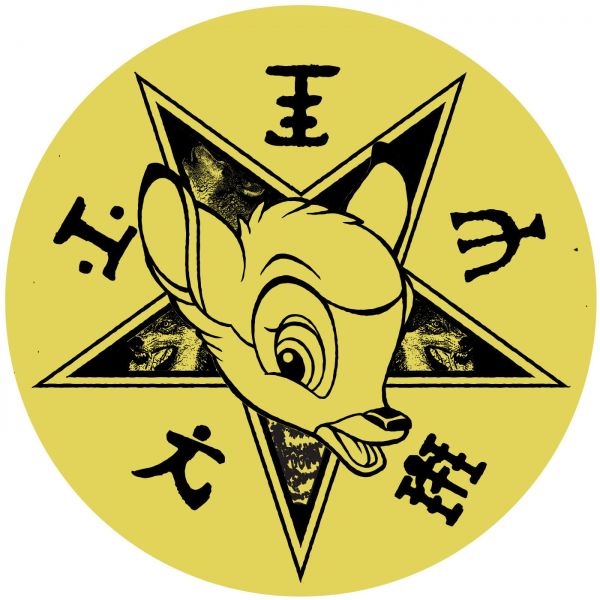 With a brimming catalogue of music that operates in the more adventurous quarters of the techno music genre, A Sagittariun preps his first release of 2018, with a remix disc of one the Holy Grail of tracks from one of the most endearing electronic acts of the 1990s. The Sabres Of Paradise, AKA Andrew Weatherall, Gary Burns and Jagz Kooner, released a clutch of acclaimed albums, singles and remixes between the years 1992 and 1995, when the trio disbanded. Three albums for Warp, remixes of The Future Sound Of London, Leftfield & Lydon, Bjork, New Order and The Dust Brothers (AKA Chemical Brothers), and not forgetting the now legendary Smokebelch II single, which must have soundtracked hundreds of thousands of sunsets and chillout after hours over the years, have left a huge treasure trove of a catalogue as part of their legacy. One production though has gone down in Sabres folklore, since its release was limited to inclusion on one multi artist compilation CD album only, and it is this track, Lick Wid Nit Wit, that A Sagittariun has unearthed, licensed and re-moulded, 25 years after it was produced, for release on his Elastic Dreams label.