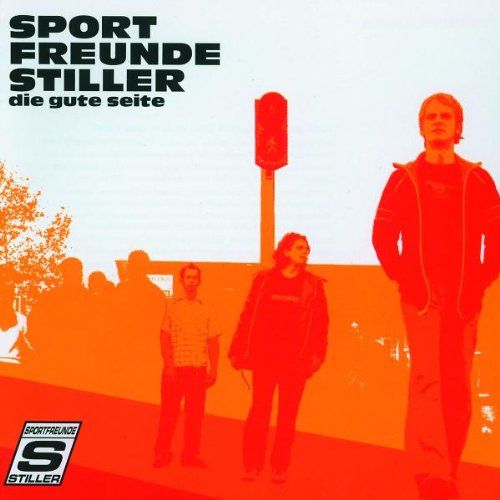 The first double single Bonjour Tristesse/Denial Is Not Just A River is released digitally and on black or colored 7? vinyl! It consists of two remarkably strong tracks, taken from the upcoming self titled debut album to be released this winter.

Among all the uncompromising rock music from Sweden, KWAU is a future name spelled with bold black letters.


Tracks:
1. Bonjour Tristesse
2. Denial Is Not Just A River