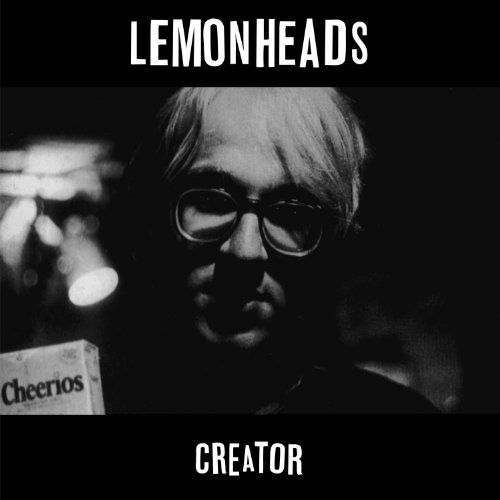 From the oddly surreal album cover image (a snapshot of friend and high school classmate Ivan Kreilkamp, originator of the name Lemonheads, clutching a box of Cheerios) to the themes of death, dreams, obsession, and mayhem that haunt the material, Creator is weird, ambitious, and markedly moodier than its predecessor - without having lost the band's irreverent sense of humour.