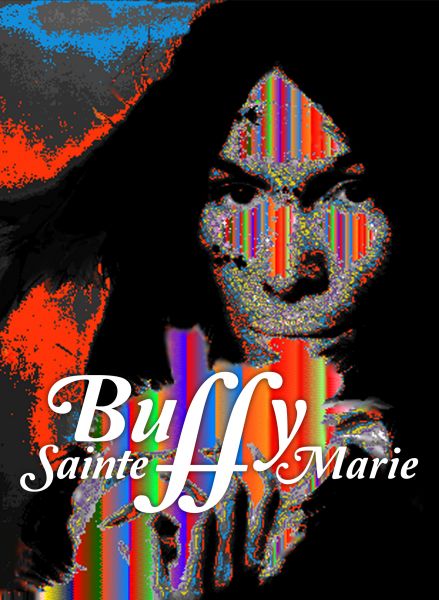 An Academy Award winner, and composer of such classic songs as Universal Soldier, Up Where We Belong and Bury My Heart At Wounded Knee Buffy as sold more than 26.5 million records throughout her career. She was also a regular on Sesame Street ensuring her name would be known to millions around the world.

The film includes interviews with family, friends and her music contemporaries - including Joni Mitchell, Robbie Robertson, Bill Cosby, Taj Mahal, Steppenwolf's John Kay, Floyd Red Crow Westerman, and Sylvia Tyson- and paints a personal portrait of an extraordinary person whose talent and passion illustrate what it takes to lead a multimedia life.