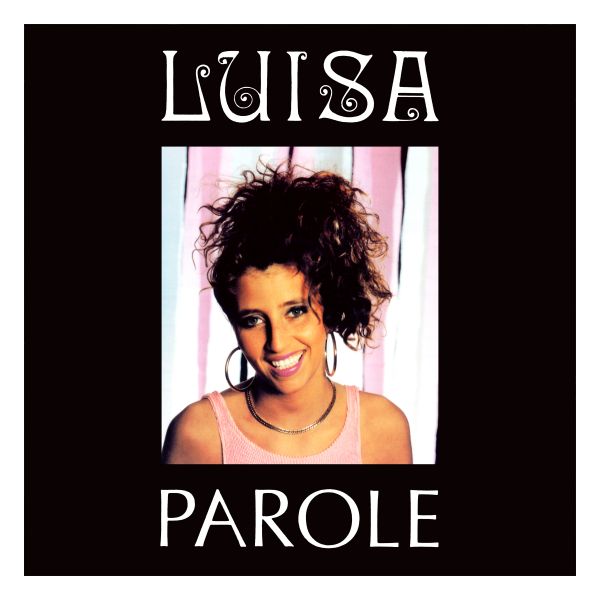 This summer ANALOG LANGUAGE team would like to deliver something special for maxi CD collectors. We know there are a lot of people among italo and euro disco fans who collect music on CD only. When CD format appeared in the 80s, only a part of singles were released as maxi CD. Many labels still kept on releasing their stuff on 12 and 7 only. Since then many unique titles remained unavailable for CD collectors, especially those who are freaks about collecting maxi CDs. There have been many maxi CD black pearls badly desired by collectors, such as Japanese pressings or limited editions due to the fact the vinyl was still number one format. We cannot go back to the 80s, but we can at least try to deliver some collective items, which werent previously released on maxi CD. But if they were, for sure today they would be highly demanded collector items. Specially for this occasion we created the UNICORN COLLECTION serie. Each title will 250 copies limited edition only. Catch yours, before its too late.

Number 3 of the serie is LUISA with her high rated single PAROLE. This is a real euro disco gem and through the years its been highly demanded by vinyl collectors. Now, available on maxi CD in original maxi CD jewel case.