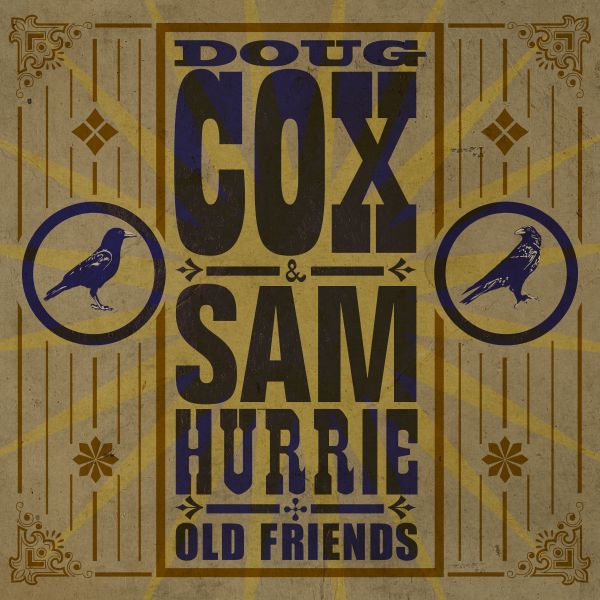 With nearly a century of music making between them, Doug Cox and Sam Hurrie are avatars of pretty well every style of blues/roots/acoustic music that ever made you want to tap your toes or clap your hands and shout for joy. Currently at the height of their powers, these musical old souls came by their expertise the old-fashioned way: endlessly honing their skills during a lifetime of playing and performing. The two musicians first met at a gig on the West Coasts Powell River in the 1990s and felt an instant connection. The music we instinctively wanted to play was blues oriented, but came from the perspective of guys who grew up in the world of rock n roll says Doug. For years they toured all over Canada with trips to the U.S. & Europe. During this time they recorded a few stellar CDs, leaving behind a rich musical legacy. Things have come full circle, and Doug and Sam are about to release a new CD called Old Friends, a CD filled with renewed energy and an ever-deeper feeling for the music they both love. There is a real chemistry between the two men, a flowing spirit of collaboration as they perform a mix of originals, some favourite cover tributes penned by departed friends like Guy Clark and Willie P. Bennett and classic blues invigorated with fresh ideas and superlative technique.