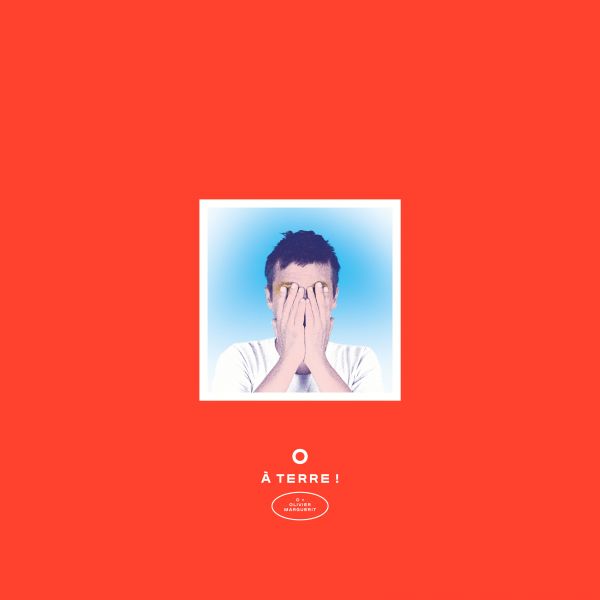 For those who like pop music and French music it is getting hard not to know about Olivier Marguerit aka Ô. He played he countless acts from the new French pop scene, from Syd Matters to Mina Tindle, Thousand and Chelvarex. Hes also highly praised by his peers and iconic French singers such as Etienne Daho and his first album Un Torrent La Boue has been critically acclaimed by press, radio and web journalists upon its release. With this new album, in which is imagine himself falling down only to bounce back stronger, Olivier Marguerits once again demonstrates his talent to craft exhilarating pop melodies, confirming his status as one the keystones of the rising scene of the genre in France.