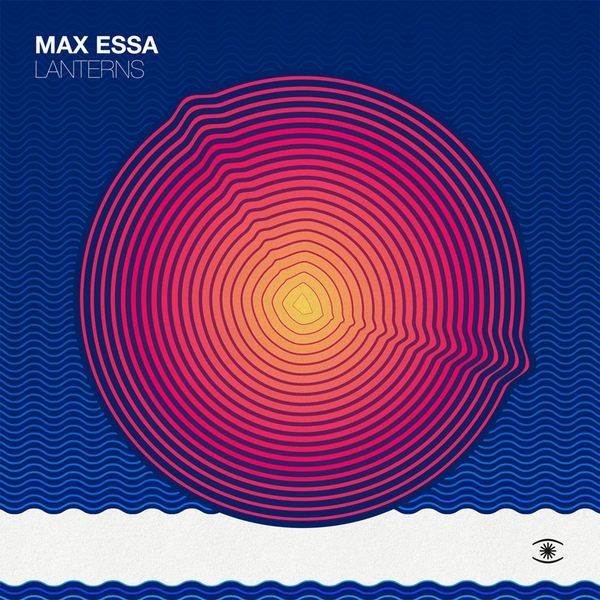 Max Essa - Lanterns is a brand-new artist album from the Japanese based Producer & DJ and his first release on Copenhagens Music For Dreams label.

Tranquility, alone in a taxi riding through empty streets, neon fades into sunrise. A refuge from the disorientating energy of the night. The sleeper train to Izumo. An Okinawan beach at dusk. Max Essa

An LP of music that makes you imagine you're floating on a calm sea, underneath a blanket of stars. Balearic Mike

A delight from start to finish. The sound of 2018 taking a siesta on the beach. Undoubtedly one of the albums of the year David Pickering (One Million Sunsets)

Max Essa has been active as a DJ and producer since the early 90s, initially releasing music on labels such as Warp Records and Paperecordings and DJing alongside the infamous D.i.Y Sound System. His recent work, for labels like Is It Balearic? Recordings, has been play-listed by the likes of Andrew Weatherall and the late David Mancuso, gaining him a devoted following around the world.

2015 saw his first release with a major label in the shape of the Vacations Never Taken CD for Victor Entertainment (Japan). The same year also found him completing another round of world-wide DJ bookings in Brazil, Indonesia, and Vietnam to name but a few. 2018 sees Max continuing his hectic weekly DJ schedule in Tokyo as well as playing the length and breadth of Japan from Sapporo to Okinawa, and releases are scheduled this year for Hell Yeah!, Music For Dreams, Palms & Charms, and Aficionado.