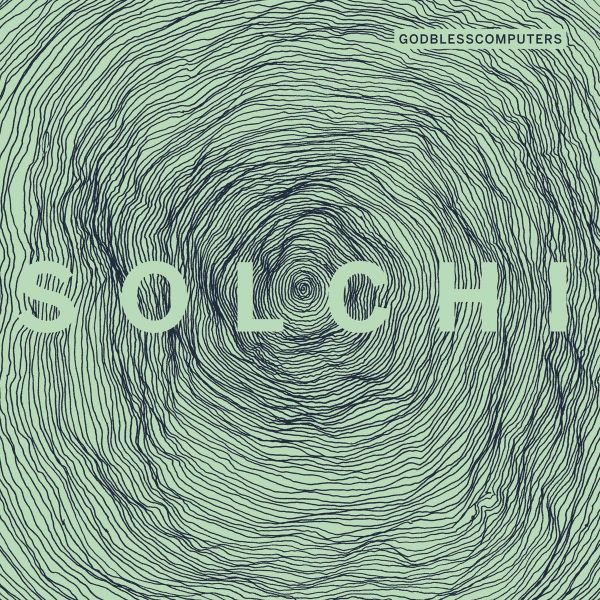 Just as magnified record grooves reveal dust constellations and lunar landscapes, so too does Godblesscomputers third album. Solchi is a deep search into previous moments in Lorenzo Nadas lifetime, influenced by the presence and power of music. His process began with the recovery of some old cassettes, mixtapes nearly forgotten, audio recording of voices from his childhood, and lots of dusty jazz, soul, and hip-hop records. As the starting point of this travel merge with its end, past and present combine to form GBCs current sound. Warm electronic production rooted by grooving bass lines form the core of a kaleidoscope of sixteen tracks, colored by synthesizers, guitar echoes, scratches, samples, fading voices and kalimba. The album is a collection of sixteen stories, sixteen soundscapes, each of them GBCs tribute to the path taken thus far, an homage to his love for music. The recording and studio work took place over a year, with the adding and subtracting of many elements. For this project, GBC invited several musicians into his home studio, both old friends and new. They helped to recreate the sounds of the original recovered recording, as well as add fresh ideas to the project.