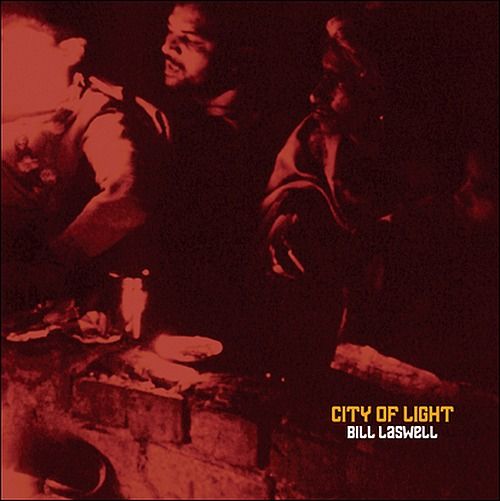 City Of Light was recorded in Banaras, India, and mixedin Greenpoint, NY. It is about Banaras, a city older than history, tradition, and legends. It is Shiva's land, founded at the dawn of creation. It is India's oldest and most fabled city. The Hindus call it Kashi, the luminous... The City of Light. Music composed by Bill Laswell + Coil, Trilok Gurtu, Tetsu Inoue, and features texts and vocals from Lori Carson and an historical introduction by Hakim Bay. First time ever on vinyl, re-released in our Sub Rosa Blackcore series. Limited 500 copies 'indian' green' color vinyl.