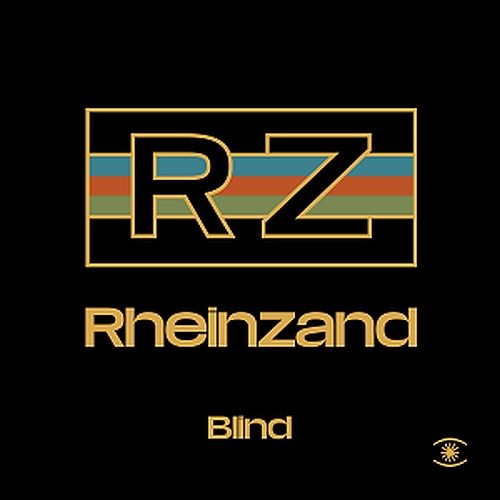 The track Blind by Rheinzand first came to the attention of Music For Dreams label honcho Kenneth Bager after he heard the track being played by DJ Harvey at Mercury Rising, in Pikes Hotel, Ibiza last summer.

A month later he got the soundcloud link to an album by Belgian trio Rheinzand and suddenly Eureka moment yes there it is! Kenneth jumped on a plane to Belgium to meet them. Rheinzand got signed and have just finished their superb debut album, which will be released later this year on Music For Dreams. The first taster of the album is the bouncy and balearic Blind. Reinhard from the band explains The original of Blind started as a very rough 4 chord progression within a half hour before leaving to the studio to record some other stuff, with the intention to have the bass player and the drummer jam over it,  so we could take that home and make it into a proper song. It had a very harsh and irritating synth on that initial version, so everybody kind of hated it at first. It was only after the vocal by Charlotte came in, that everybody started to see the potential of the track. From zero to hero, so to speak