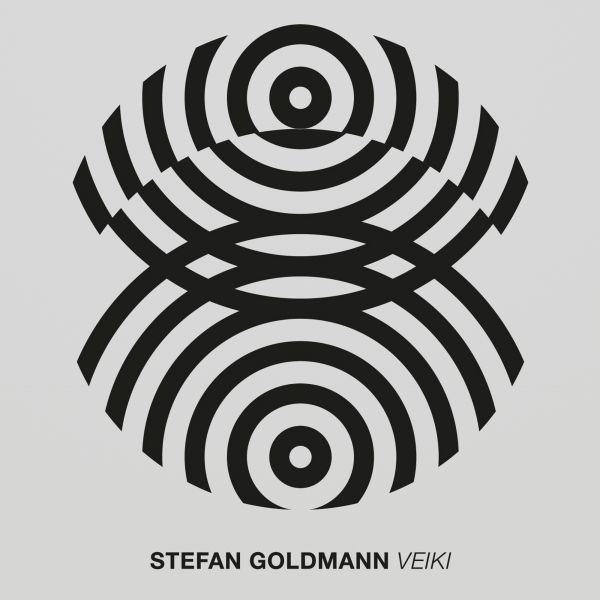 Stefan Goldmann's 'Veiki' is a bold foray onto new rhythmic ground for machine-based dance music. While Veiki's sounds appear firmly grounded in contemporary techno, its pulse is neither based on the 4/4 tradition nor on the breakbeat continuum. The metres employed here are distinctly asymmetric - i.e. they never add up to binary entities, but are odd-numbered instead. With patterns of 7, 9 or 11, they offer possibilities for dislocating the center of gravity not available to standard rhythmic fare. Thus this may represent one of the few systematic efforts to move slamming machine techno onto an alternative rhythmic foundation: Real broken beat.

Asymmetric / irregular metres are part of the ancient music tradition of the Eastern Mediterranean as well as of South Eastern Europe. The patterns employed here are also present in the traditional music of Bulgaria with which Stefan Goldmann grew up. Citing no other aspects and using no 'ethnic' samples, these tracks lead a way to resolving the problem of how to bring the tools and traits of cutting edge electronic music to alternative traditions of music, or vice versa. Structure over surface.

Of course irregular metres have been visited for structural exploration for Western musicians of different backgrounds, such as Don Ellis, Steve Coleman or Burnt Friedman & Jaki Liebezeit who have all developed highly distinguished and idiosyncratic approaches in relation to these. Thus a reduction of the phenomenon to its core and emergence as a clear-cut and reproducible form appeared imminent for at least two decades. The inexplicable surprise though is that despite the ongoing rhythmic differentiation of breakbeat and techno this obvious step seems to have never been taken decisively. Now here it is.