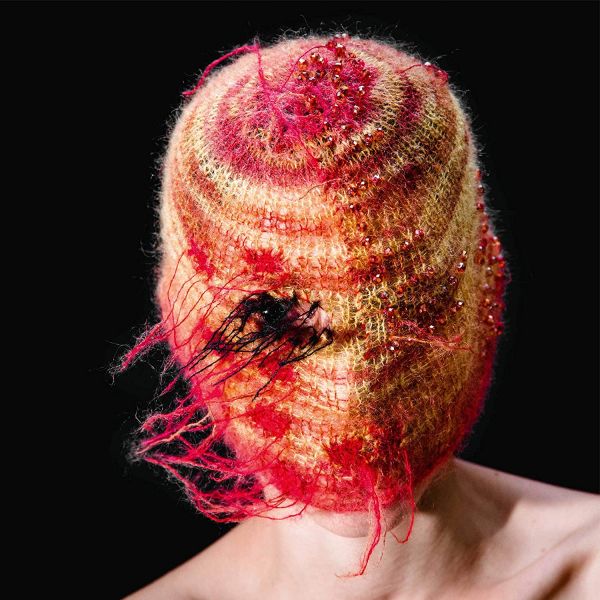 Beschreibung
2018 release. Deena Abdelwahed's first album is shifting the epicenter of contemporary electronic... mehr
Menü schließen
Produktinformationen "Abdelwahed, Deena - Khonnar (LP)"
2018 release. Deena Abdelwahed's first album is shifting the epicenter of contemporary electronic music south. Pronounced Ronnar (an essential detail so as to avoid facile misinterpretation by French- speakers) it is a term that makes the most of Tunisia's cultural and linguistic spectrum. It evokes the dark, shameful and disturbing side of things, the one we usually seek to hide, but which Deena instead sticks our noses in with her debut. It is a testament to Deena's coming into her own as a world citizen, and as an artist. A self-construction made of frustrations and constraints, borne of retrograde mindsets, which are not the prerogative of either the East or the West, and which she tirelessly strives to expose and break. Throughout the 45 minutes of Khonnar, Deena breaks down the codes of bass, techno and experimental music, and writes the manifesto for a generation that does not seek to please or to conform, taking back control of it's identity - with all the attendant losses and chaos. A new creative world order is taking shape, a new tilting point between north and south, the response of a connected and liberated youth who takes the control of the new decolonization.