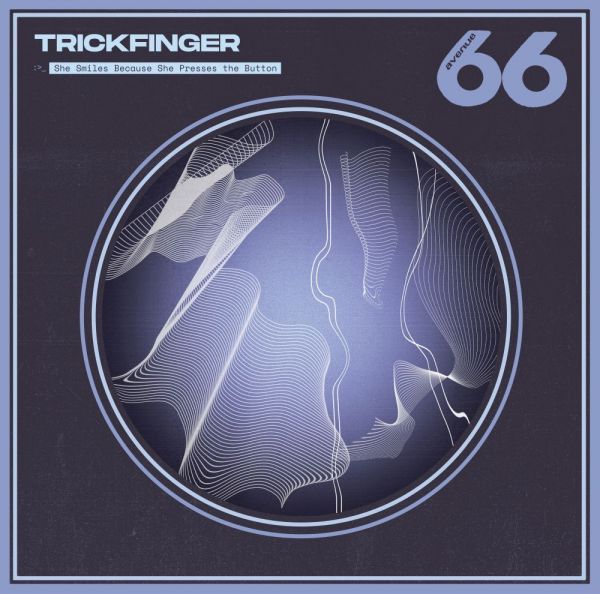 John Frusciante presents Trickfinger - She Smiles Because She Presses The Button