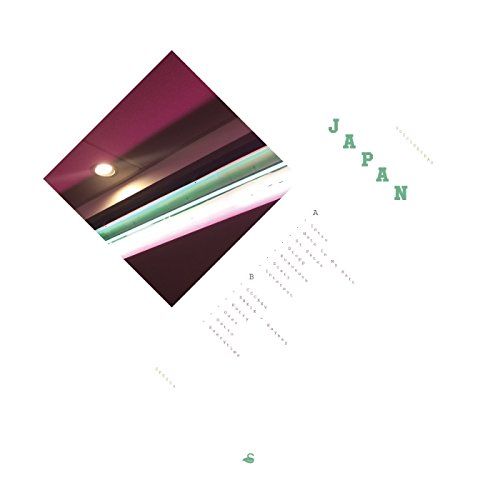 Japan is the official release of James Prudhomme's debut mixtape as Suicideyear. Originally self-distributed in 2012, Japan brought producer Prudhomme to the center of the internet's mixtape expanse. While critical acclaim and fan fervor around Japan was gathering momentum, Prudhomme fastidiously crafted the Remembrance EP for Software Recording Co. Suicidyear's proper label debut deviates from the darker hues of Japan while exploring a blossoming, watercolored type of melancholy. Synched with meticulous 808 patterns so on point and elegant, Remembrance makes it easy to take for granted what a meticulous craftsman Prudhomme is. With this in mind, revisiting Japan yields new discoveries. Japan features reworked tracks from the original mixtape, an inventive redraft so as to avoid the ghosts of samples past and pastiche. Tracks like Kuuuuush and Scarr hit harder now, but there is a new sort of angelic sheen to them as well. Like the metalworker who blends porcelain and pewter, Suicideyear's way of contrasting subtle parts (a chime here, a steel drum there) into a whole are most prominent on Japan. The results are hypnotic and in the flow. An eye and ear to Suicideyear's rookie year mixtape casts warm light towards his future, which we are all truly anticipating will be remarkable.