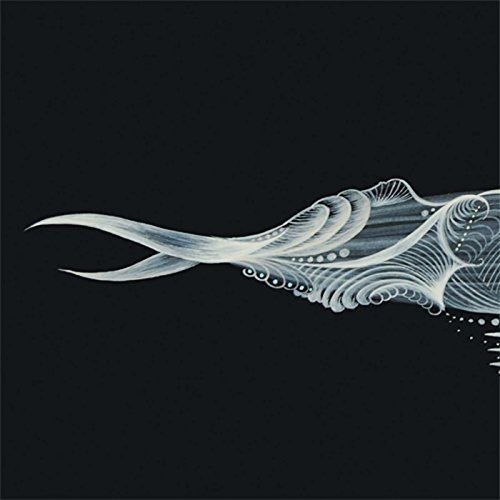 Even when stepping away from their electric monolith sounds, as on opening acoustic track For Grace, True Widow displays an innate understanding of the space between the notes, and the stormy tensions that can arise from them. Under cover of a bluegrass motif, guitarist D.H. introduces a new chapter of their story, one which brings about feelings of decay and returning to the earth in its wavering, finger-picked threnody. The title track follows, fourteen and a half minutes of sonorous dirge, relies on single-chord riffing and minor-key derivations, as opposed to the cyclical compositions found on their last full-length As High as the Highest Heavens and From the Center to the Circumference of the Earth. This brooding leads I.N.O. to more abstract directions than any other True Widow offering thus far, experimenting with percussion-free drone elements, surprise surges in tempo and intensity, and at the ten-minute mark, a drop-in to silence, fading down into the depths and return changed and surreal. The EP closes with three more brand new songs, clued in to what True Widow does best: creating a large, heavy space that eschews the trappings of what we know large and heavy to mean in the context of modern rock music, songs with drive but not necessarily aggression, volume but not overload, a peaceful protest against garish imagery and attentionbreaking riff-fests.