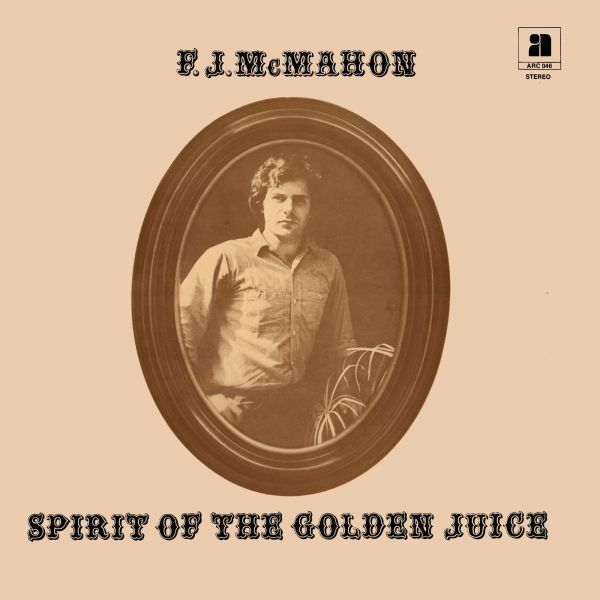 Originally pressed in a small quantity and scattered along the California coastline in 1969, F.J. McMahon's first and only album, Spirit Of The Golden Juice, is made available again in full cooperation between the artist and Anthology Recordings. Spirit is a spell-binding blend of singer-songwriter emotion and spiraling guitar accompaniment with a raw, adventurous character all its own. Anthologys edition faithfully reproduces the original artifact while giving new perspective with intimate liner notes and newly seen photographs and ephemera, all included in a hand-finished Risographed booklet. I really like the sound of the recording and this great 60ies-stereo-panning. Very charming  and his songwriting and voice are touching. Some parts remind me of Tim Buckley and Lou Reed.  And cool that he is performing live.


Tracks:
1. Sister, Brother
2. The Road Back Home
3. Early Blue
4. Black Night Woman
5. One Alone Together
6. Five Year Kansas Blues
7. Enough It Is Done
8. The Learned Man
9. The Spirit Of The Golden Juice