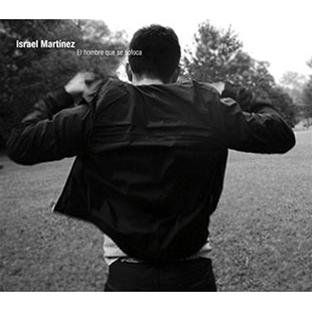 Israel Martinez (Guadalajara, Mexico 1979) is a sound artist, empirical composer and has developed his works in different fields: electroacoustic and experimental music, composition, sonic installations and sculpture. He has participated in several festivals in Mexico, such as Radar, Mutek, Muestra Internacional de Arte Sonoro, Interface, Estacionarte, and also in one of the most important art & technology events worldwide: Austria's Ars Electronica Festival, where he accomplished the Award of Distinction at the Digital Musics category in 2007, with his work Mi vida. He has performed and his work has been played live in several cities of Mexico, England, France, United States, Austria, Spain and Colombia. He's co-founder of the electronic music label Abolipop, producer of Nebula 3 project and also half of the electronic improvisation duo Lost Martínez. Israel M is one of a number of sound artists to have emerged from Mexico. (The Wire)