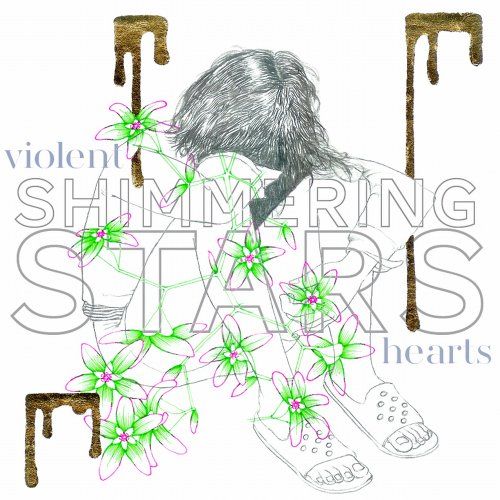 Shimmering Stars create reverb-soaked pop songs, full of arching harmonies, pulsing rhythms, and exquisite melodies, often with dark undertones, all while adhering to the timeless structural qualities of the seminal songs that inspired them. The songs are haunting and sublime - at times blissful, and at others heart breaking.

The band began as a recording project in Spring 2010. After stumbling upon some old live footage of the Everly Brothers, Rory McClure holed up in his parent's garage in Kamloops, British Columbia to record the first demos. That first recording environment rendered Shimmering Stars' distinctly dusty atmospheric sound and established a conscious insertion into the garage music continuum.