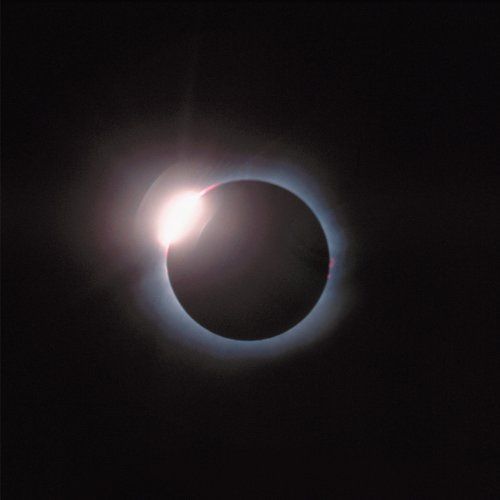 Still reeling from the release of their critically acclaimed self-titled debut LP, Django Django are pleased to announce that new single 'Hail Bop', will be released on August 13th. Album opener and firm live favourite, Hail Bop sums up everything that makes this band so special. Currently on a second sold-out tour of the UK, the 4-piece kicked the year off with their debut album release and have gone from strength to strength since - a recent Jools Holland live performance made evident why every festival venue so far has been packed to the rafters with an adoring crowd. Their shows at Great Escape and Field Day were completely over-capacity and saw fans battling for entry.

2012 isn't set to slow down with dates in Europe, Japan, Australia and the UK leading them through to two sold-out Heaven shows in October. A Shepherds Bush Empire show is now on sale for December and will top off an immense year for the Djangos. Django Django's story looks set to be a long and compelling one going by the overwhelming response to their debut record and live performances from the public and critics alike.