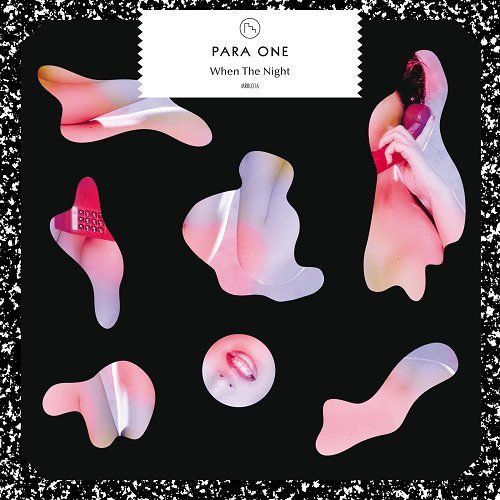 Para One - When the Night

Para One returns will the next single from his brilliant album 'Passion', following on from previous single EP 'Lean On Me'. 'When The Night' is a slice of futuristic, soulful disco. 'When The Night' will be released on December 3rd, with a vinyl EP release complete with remixes from his Parisian peers Logo, Discodeine and DVNO. Jean-Baptiste de Laubier, aka Para One has long crossed the borders between house, techno, electro, R&B and hip-hop. From his Parisian base he's made a rich and influential career (alongside peers such as Justice, Sebastian and DJ Medhi) out of music suffused with a hyperactive intensity.