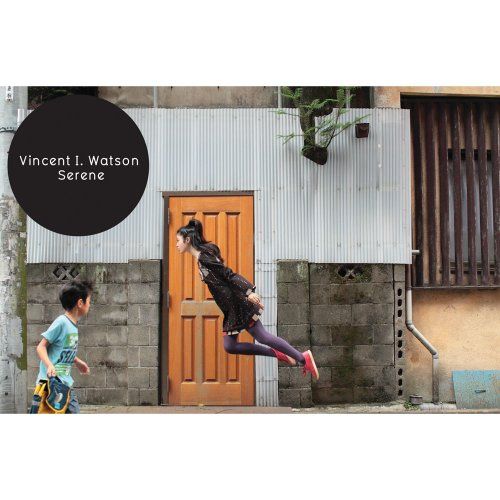 Once in a while, something comes along that really grabs your attention...makes you take notice and after a time you grow to love it. Very rarely does something come along that you can call a Masterpiece. Lets start at the beginning. Producer Vince Watson has been releasing very high quality dance music on a consistent basis for a long time. There has been quite a few classics amongst them, but circa late 2012 and 'Serene', the artists 8th studio album, presents itself like the opening sequence of a long awaited sci-fi movie. It is the birth of a new species in this enigmatic versatile producers career, and one which announces the arrival of music for TV and film under his full name, Vincent I. Watson. And so, to that opening sequence. After 60 seconds of 'Hidden Behind The Eyes', you know your into something special. The emotional deep content that Vince is already acclaimed for is there from the start, but its on a new level of detail.