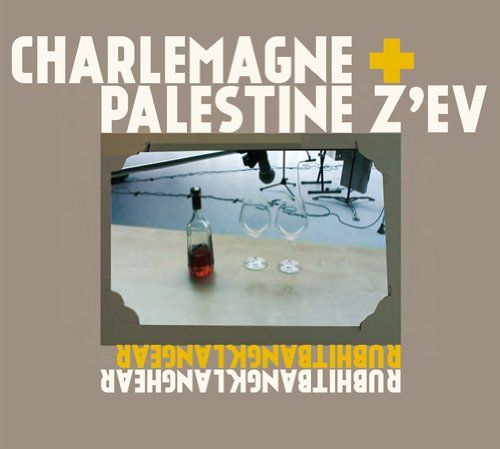 Second time in 20 years Palestine and Z'ev are performing together. First time they're recording it! Unreleased material from Charlemagne's lair, a place now called Charleworld, where both fellows spent 3 days in June 2010. Part of our Sub Rosa/Laboratoire Central sessions. I first started to play the bells while at high school of music + art in the sixties at st. thomas church across the street from the museum of modern art in manhattan!! i played everyday for years!! in the eighties i met z'ev in amsterdam!! i'd known him for 20 years before he suggested one day that we perform together, which we did at lem barcelona in 2007!! later after seeing and hearing the carillon at my studio in brussels he suggested that we perform and record together there, which we did in 2010!! here's / hearsz what we did!!!! (charlemagne palestine)